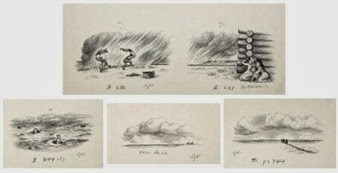 Today we opened in prayer and devotion ! Our devotion today we talked about there will come a day for those who aren't saved will also live a horrible day !!! Just as Laura described a living nightmare ! the only difference they wont be able to escape !!! We discussed the importance of praying for our lost loves ones !!! Our scripture verse came from Revelation Ch 6:15-17
15 And the kings of the earth, and the great men, and the rich men, and the chief captains, and the mighty men, and every bondman, and every free man, hid themselves in the dens and in the rocks of the mountains;
16 And said to the mountains and rocks, Fall on us, and hide us from the face of him that sitteth on the throne, and from the wrath of the Lamb:
17 For the great day of his wrath is come; and who shall be able to stand?
Our stories today was yet again filled with adventure ! today started with a prairie fire !!! The Indians set the prairie on fire once a year so the grass would grow back greener and easier to travel on !!! Pa was plowing the fields when it happened and Pa and Ma had to scramble to dig a furrow and start a backfire !!! The backfire stopped the fuel of the lager fire and kept the Ingalls and their home safe !!! That evening Mr Edwards and Mr Scott came to see P and expressed that they thought the Indians had started the fire to kill or run the white people off the land ! Pa expressed he didn't think that was the case but Mr Scott said that the only good Indian was a dead Indian !
After the fire Mary didn't like to play outside ! Laura played outside by herself ! She said she often felt uneasy like some one was watching ! Over the next few days Pa and the family noticed more Indians than usual were coming in from all directions ! He assumed that they were coming together for their annual buffalo hunt ! However each the night told a different story !!! Laura awoke out of her sleep to the sound of Indian whoops and chants !!! She noticed that Pa was making bullets !!! More than usaual ! She didn't quite understand he was to tired to play the fiddle at night from being tired from plowing yet he was able to make bullets !?!?! The next night Laura described the sound that woke a something that was like a nightmare while she was awake that she couldn't escape !!! Each night the war cries become stronger and louder !!! Then one night Laura woke to the worst yet ! Pa was standing guard at the window ! with his gun Pa could tell that there was a band of Indians around the little house !!! Pa stood ready to protect his family ! In the distance Pa seen a Indian he met before on a black pony !!! Laura said the sounds that night were worse than ever before !!! However the next morning Pa seen bands of Indians leaving going in different directions !!! Pa told Ma it was over the Indians were fighting among themselves ! Later he went to the creek bottom to survey the land ! He met a Indian who talked his language ! He told Pa that the Indian he had seen rushed into the camps and convinced the Osage not to attack the white man !!! He told them if they did He would attack them  ! The other tribes left angry ! But for now they were safe and the Osage would not bring them harm !!!  Mr Scott and Mr Edwards came again to see Pa . He shared what the Indian shared with him !!! Mr Scott told him she would be happy to share that info with Mrs Scott ! That after the Minnesota Massacre she truly thought the only good Indian was a dead Indian ... these events lest the family tired and scared they were relieved the nightmare was over ...
We took time today to learn more about the Minnesota Massacre , we learned the purpose of forts , and learned about backfires and how they work !!! After studying the massacre I understood more why the white people felt the way they did !!! We finished our day with our other  school activities !!!! We had a wonderful day today ! God is good !!! hope everyone has a blessed week !!!

This week has been a week of celebration! We celebrated Jody's Birthday!  I began a new health journey!  I am taking myself back! Health... 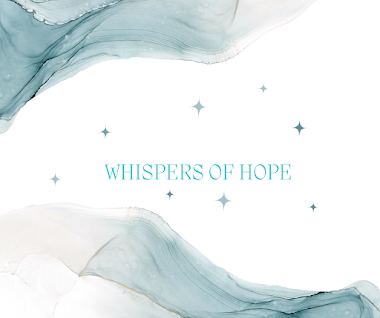