A Time To Be Still 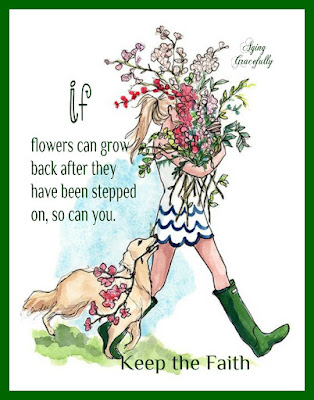 Some days just make more sense than others.
Then there are those days we wonder why we bothered getting out of bed for.
I have had one of the latter weeks!
It has been a hard week at the Almond household for me.
I still very much want to be a super Wife and Mom.
Well a very pale comparison of that lady has existed lately.
It's during these trying weeks like this week. When I just knew the knock it out of this world steroids would make me super Wife! Instead it  did everything but make me feel better.
That my Daddy was still coming up beside me cheering me on! 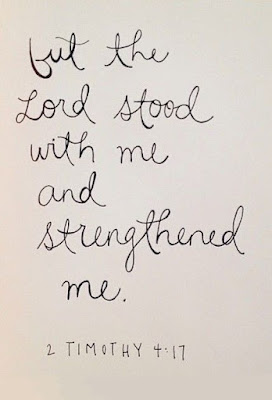 Encouraging me to go just a little longer He promises to be there and I won’t let you fall!
Hold on to me even when it’s scary!
Trust me pericarditis can be scary when it wakes you up out of your sleep!
I wonder honestly if this is how some of the sainted women of the Bible felt when they were struggling?
Like Hannah when she continually seeked God for a baby?
She had been taunted by others for her lack of having a child!
She prayed and sought and seeked some more!
Until she shows up in the temple so beside herself praying so hard there are no words leaving her lips! Eli thought she was drunk! 1 Samuel 1:12-14
My morning thoughts went to Hannah and her prayers! When was the last time we sought after something so hard from our heavenly Daddy we could mistaken us for drunk for our continual prayers! Because we refuse to give up?
Those thoughts laid heavy on my heart for sometime.I know My Daddy has a plan and it is different from what I thought it would ever be! Still I don’t want to get so caught up in the world around me. That I quit calling out in prayer or things I am still waiting for Him to show up and show out in!
He is after all the very same God who heard Hannah’s cries and blessed her with a son. When she had weaned him she took him to the temple to live as promised!
God blessed Hannah with more children! For her obedience to Him!
Guys! I just totally lost it right there! Tears are streaming down my cheeks because for me it is a reminder yet again His timing not mine! I have so much I still want to do for my Daddy! I don't want to be laid up on the couch all week.
This morning He shared something with me though! He hears my cries! Not just that though! I can be used just as much on this couch as if I were traveling the globe.
I have to be willing to allow Him!
Sometimes He needs to quieten us though, so we can hear Him. Just because we get so busy ourselves. We don’t take that time to just be still and listen. 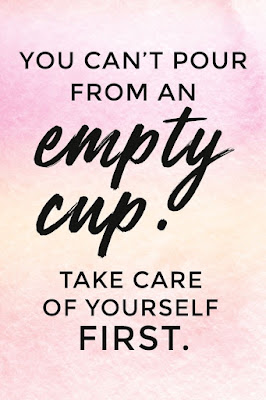 Hannah Cried out to God and He listened ! It was just as important to Him she slowed down and listened so she could be blessed!
I realized that my week of not feeling well and resting has not all gone up in smoke. I am always so much more in tune with my Daddy when life has those moments. I learn and glean more in those moments than I do in the chaos.
So as I look back over this week and realize the mental list of things that didn’t get done.
I won’t be upset for it allowed my extra time with my Daddy! That is never ever time wasted!
I will thank him for the few things I wanted to do. He allowed me to do it! After It is so important to praise Him for the little things as much as the big!
I never want to take either for granted! Today is a gift lets see what it's going to hold!
Take time to slow down and refill your cup!
Thank you for stopping by and spending some time here today!
I pray you and your family have a safe and healthy weekend!
Prayerfully Yours ~Shellie
By Shellie Almond Shellie Almond at May 01, 2020
Email ThisBlogThis!Share to TwitterShare to FacebookShare to Pinterest
Labels: being a pastors wife, From The Heart, From The Parsonage, Just a thought 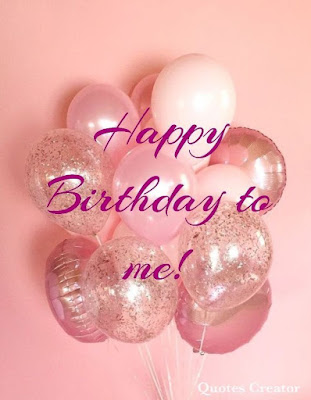