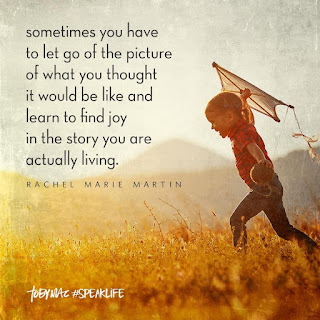 I am so sorry for my absence! June has totally flown by and almost gone! It seems so hard to believe we are already half way through 2021.

Time has a way of reminding us how fast things truly are passing by.

Often times when find ourselves in the waiting room.

I feel like that is where I am! In the waiting room again and time is standing still as I await more answers.

Unable to sleep but yet feel like a sloth on benadryl who  got stuck on a never ending treadmill.

In the reality of it, time is still passing by even if I feel it stopped! 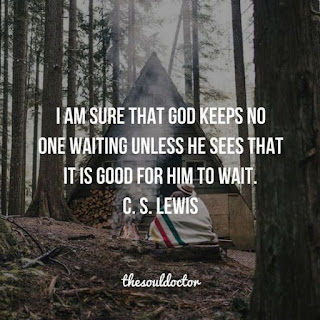 After we went on vacation to Williamsburg, we were home about a good week and I went into a nasty lupus flare.

I was feeling some better I was enjoying the freedom of being able to get out some! I had some visitors which was a dream come true! Almost a year of not being able to see people was hard. Even though it was necessary, it was really hard. Memorial Day weekend I started to feel like something was off. I just couldn't put my finger on it.

I began running super high fevers and spent several days in the bed because I felt to bad to even get up and move around. The following Tuesday I called and made a doctor's appointment.

Something was off and I didn't feel well at all I wasn't even sure how to explain how I felt. I just felt really bad.

I really do have an amazing team of doctors I work with. Because they all will tell you, I do not do anything like the textbook says and I can look like a picture of health and be almost sepsis!

This visit was kinda like that  I looked pretty good in appearance. We were just pretty sure I was in a bad lupus flare. Nothing a good ole large dose of steroids can't fix with a whole lot of talking to Jesus!

Before we left his office he asked could he draw some blood work!  I was like sure! I really don't expect anything out the norm for me! My c.m.v viral load has been negative since March. so I felt for sure things were looking good. That my inflammatory markers were probably active.

Nope it just refused to be that easy! 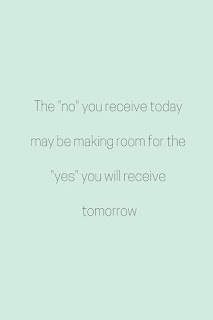 I found myself faced with the answers and thrown into waiting.

My white blood count was dangerously low. The medicine I took for the cmv was the source of the problem. There was no easy fix except stop the medicine and pray the body responds and begins making them again.

New blood draws every week because without the medicine the cmv can return and make me very very sick again... We are going to stop right here though and thank Jesus that's not going to be a worry! We are gonna praise Him in the hallway!

As we are praising Jesus because we know He has this no matter what! I have to return to quarantine my new found freedoms had been taken away again. My heart shattered when I realized I was not going to return to in house church services! I have missed being with our church family.As I wrestled with some of this in my head trying to figure it out and remind myself this only temporary . 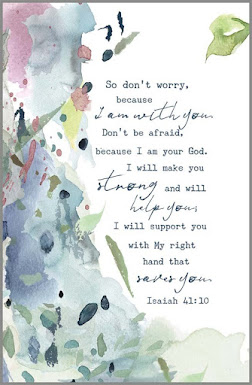 My mind went back to the story in the Bible about the women with the issue of blood, Her story was mentioned in 3 of the gospels Matthew, Mark, and Luke. To me that makes might heart believe that there is a hidden gem in her story God did not want His children to miss!

So I had to revisit the account, was there something I had missed?

This poor woman had bled non stop with her period for 12 years. During a woman's monthly cycle she was considered unclean. She couldn't go to the temple to worship, Anything she sat on or laid on was considered unclean. You could not physically touch her either. For yourself would be considered unclean. She spent all of her savings on doctors trying to find a cure. No matter how many times she went or how much money she spent. The answer remained the same. Made worse by their attempts but nothing stopped the blood!Nothing went unchanged and she was this way for 12 years! Can you imagine how lonely she must have felt? How the female issue she had made her feel!?!

I can almost imagine the perfect scene in my head when she heard Jesus was coming to town and she absolutely had to find a way to touch him! Because she knew He was her only hope! Her faith was in Jesus and she knew if anyone could make her whole again it would be Him. You know she had to be kinda sneaky about how she went about this because all the town's people had to have known of her affliction!

There was no way they were going to just let her approach Jesus.They could easily turn on her if they even realized as she sneakingly pushed her way through the crowd. When she got just close enough to reach out and touch the hem of His garment. She felt the healing surge through her body! I truly believe she  probably didn't even look the same when she was healed! You have to imagine how anemic she had to be. Imagine she was like me chronically fatigued. I almost bet she was hunched over from all the pain she had suffered for 12 long years.

In waiting! Waiting for answers healing. She just wanted to be apart of the life she seen around her.

Hem of His Garment !

She believed that's all it would take! 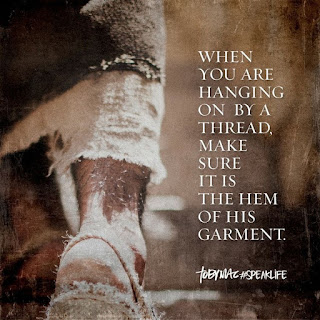 That one touch would bring healing and she could be apart of the world around her again.

So she made her way through the crowd and touched Jesus in the only place she thought would be safe! The hem of His garment!

Jesus immediately felt the power go out from Him. This was different from the bumping of people up against Him as they followed Him and the crowd grew. He knew this touch was a touch of faith. When He asked she didn't hesitate to tell Him it was her! She told Jesus why she touched the hem of His garment!

He told her faith made her whole!

She had been in waiting! Her faith never waivered all through the years she held out hope! 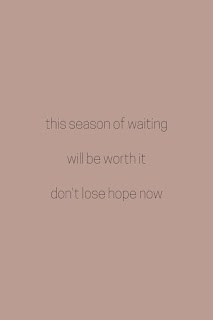 I have found myself waiting again.... Trying to understand His plan and not mine. I watch life around me go on unaffected. That's not completely true because of the illness I am affected.

I am waiting for healing as I am aware without the touch from heaven the answer will be no! I can't give up on hope that He may very well reach down from heaven and take every part of these illnesses away!

But I refuse to allow myself to have a pitti party or to stop Praising Jesus even in the midst of the storm.

Because waiting can also cause you to find your purpose, you can find your true joy, and it can help you to not take those simple moments like going to Walmart for granted!

It's easy to focus on the loss when we are in waiting because waiting can often lead to discontentment. Don't let that be what fills your heart while waiting. A life filled with joy and Thanksgiving will be so much more full filling than a bitter and angry heart. 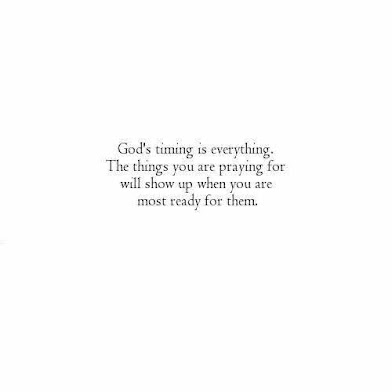 He hasn't forgotten me I know! I trust Him even if the answer is no. He has a purpose and a plan! Last November when I was in the hospital. One of my nurses told me often our pain is not for us but for someone else.
I am not sure why I am here again. He knows though. I trust Him with every ounce I have in me!
I have learned that there can be purpose even if you have a chronic illness.
He can use right where we are. All we have to do is have faith knowing His silence isn't  always no. It may be the teacher is giving His student a test of faith.
Never think He is just not healing or answering because He is a tyrant. Because my heavenly Daddy is gentle and loving even we has had to discipline me.He has always did it with great love and grace.
So if your like me and you are in waiting! Share with me what your in waiting for so I pray for you! It would be my pleasure to lift you up as I wait and praise Him in the hallway for all I am believing in Him for what I need!
Sometimes life can be a little scary! When your white blood count is dangerously low, your bone marrow is presenting borderline abnormal, your cmv levels are on the rise.
While we wait I want to humbly walk in the Footsteps of Grace
like my heavenly Daddy has taught me to walk in.
I hope you will join me as we thank and praise Him in the hallway I will meet you there!
Learn to pronounce
By Shellie Almond Shellie Almond at June 25, 2021
Email ThisBlogThis!Share to TwitterShare to FacebookShare to Pinterest
Labels: From The Heart, Just a thought ...

Finding The Confidence Within

It's so hard to believe we are already almost halfway through January! My New Year started off differently than I had planned. But in ... 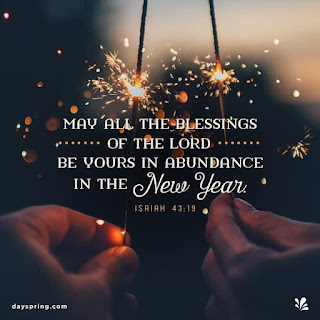